Last night Kris and I settled down in front of the TV for an episode of our favorite comedy show, How I Met Your Mother.  I’m a huge lover of Neil Patrick Harris and Jason Segel so I was always going to be a big fan, I may have forced it on Kris but hey, he makes me watch all sorts of rubbish so we’ll call it even!  During last nights episode the gang go in search of a burger joint which Marshall claims makes the best burgers in New York City.  After thirty minutes of witnessing five people rush around New York eating dozens of burgers we were left for an intense craving for the meaty treat.  At that point we made a decision to go on a little lunch date, a search for Newcastles best burger, if you will. 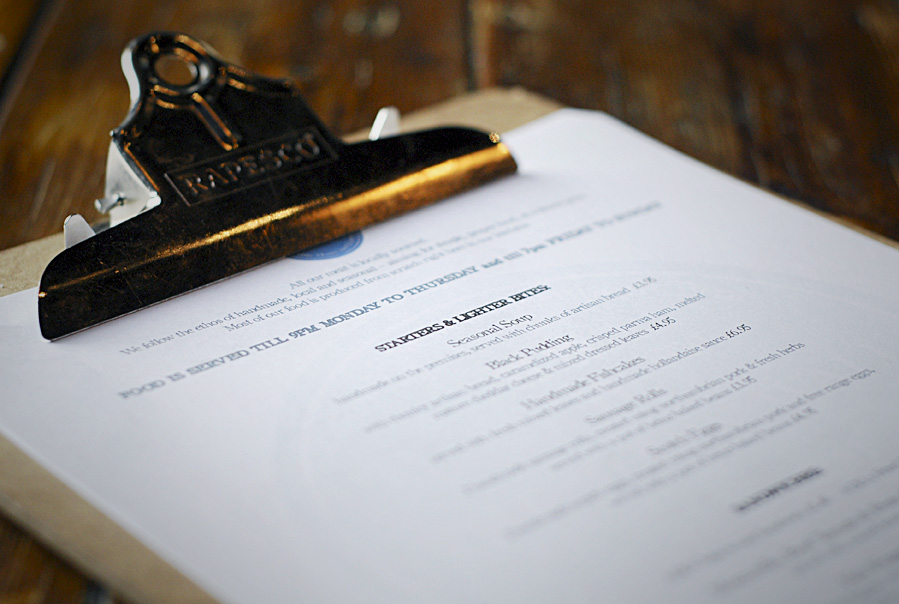 We ended up in fairly new establishment, The Town Wall pub on Pink Lane.  I’ve frequented this place many times on the evenings, drinking myself silly with peach and strawberry beer but have never experienced their food offerings.  After hearing nothing but good things from our friends, we decided to give it a go. 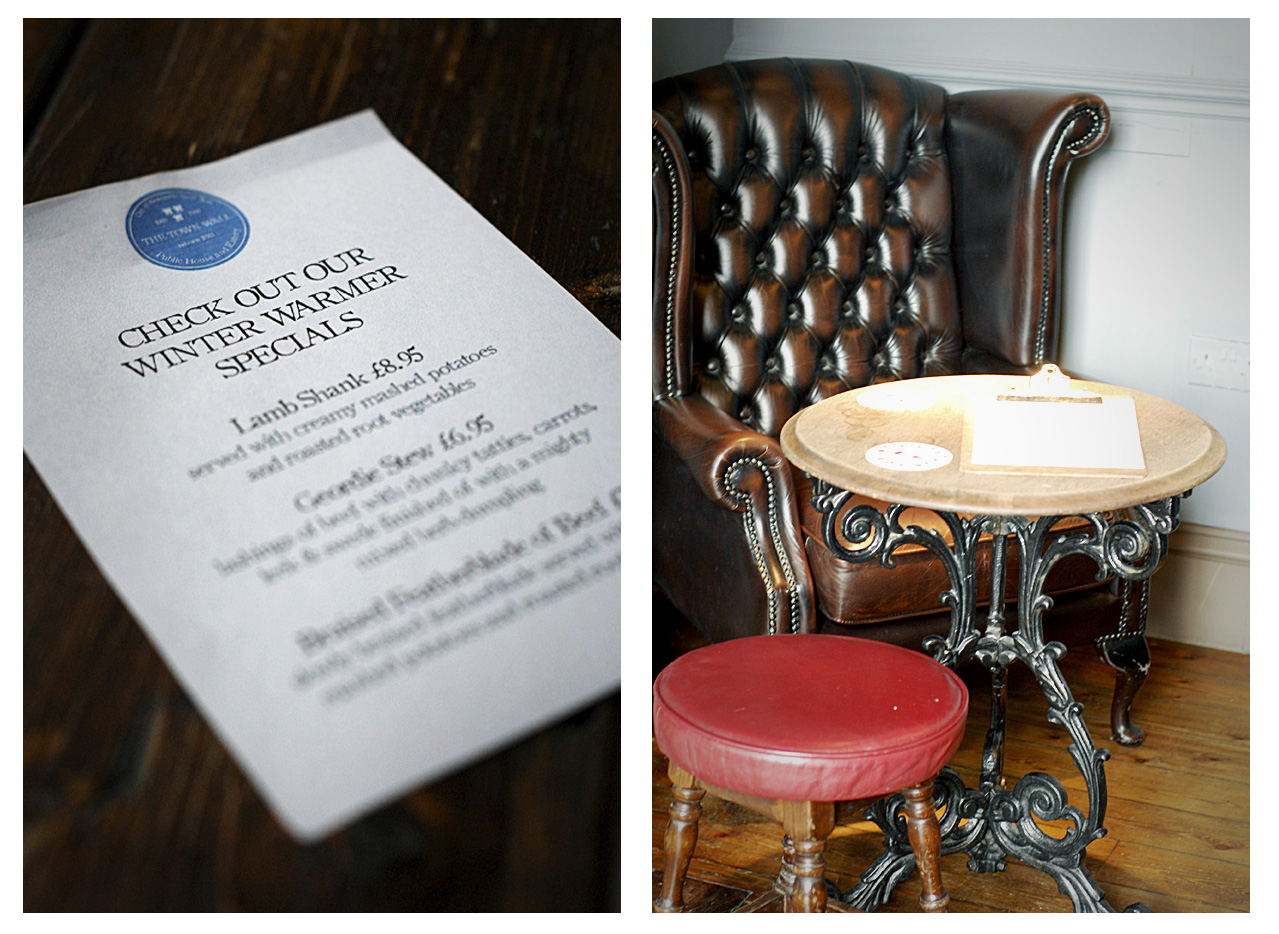 The Town Wall is a cosy bar serving a healthy amount of fine ale, beers and spirits, they even have their very own brew, the Toon Waal Ale brewed specially for them by Wylam Breweries!  The food menu is nothing to be sniffed at too offering the usual pub grub but with some delightful twists such as the Proper Pub Platter with home made scotch eggs, sausage rolls and heaps of artisan bread.  Sometimes your day just isn’t complete without a scotch egg! 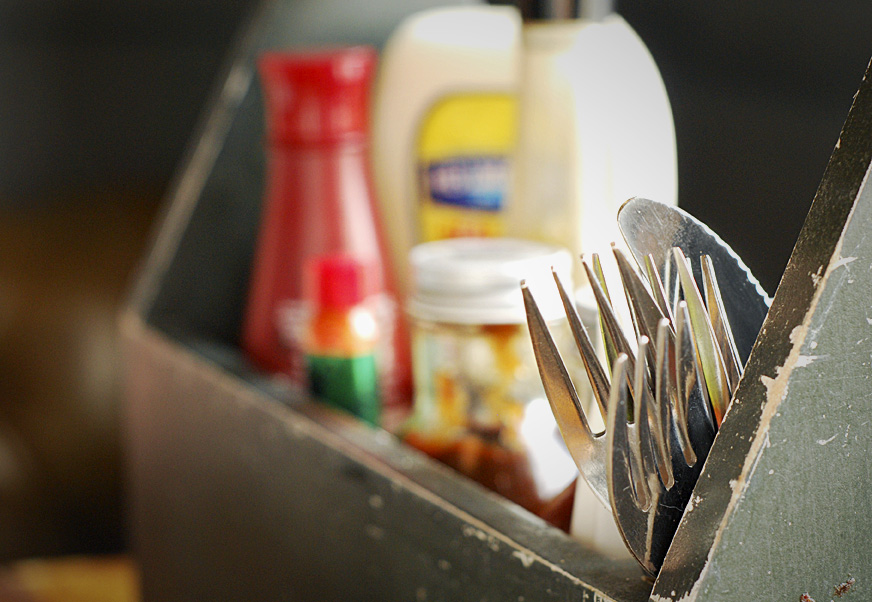 I went for the wild mushroom risotto (my beef craving had subsided by then) while Kris stayed true and ordered the butchers burger with extra cheese.  I have to say, I wasn’t expecting much from the risotto presuming the rise would come over cooked and the wild mushrooms would be replaced with chestnuts.  Well, I was wrong!  The rice was cooked perfectly with just the right amount of bite and the dish was studded with many different varieties of mushrooms.  The pesto dressing was a delightful addition, the only thing missing was huge shavings of Parmesan, but maybe that’s just me. 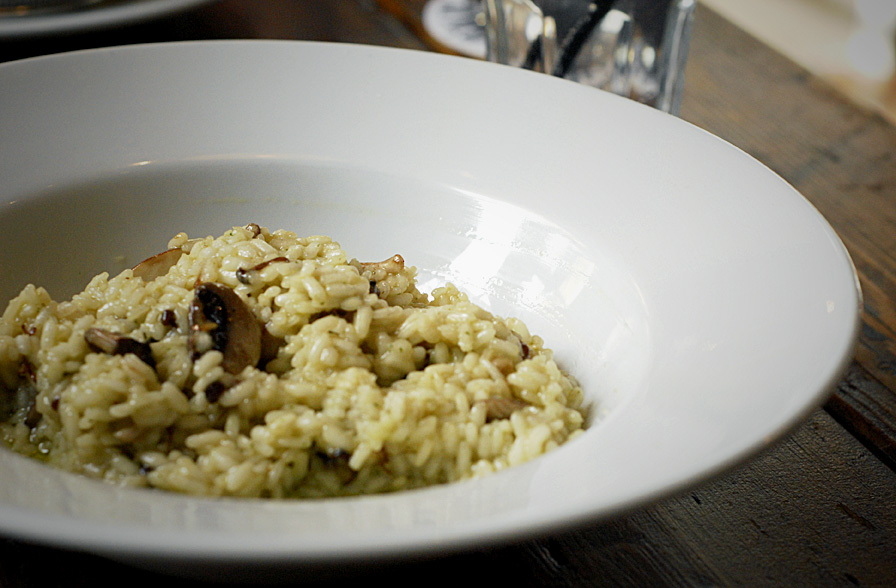 Kris’ burger was just what he was craving.  The patty was made from 100% beef so was served pink and perfectly juicy while the chips were crisp and fluffy.  What a combo! 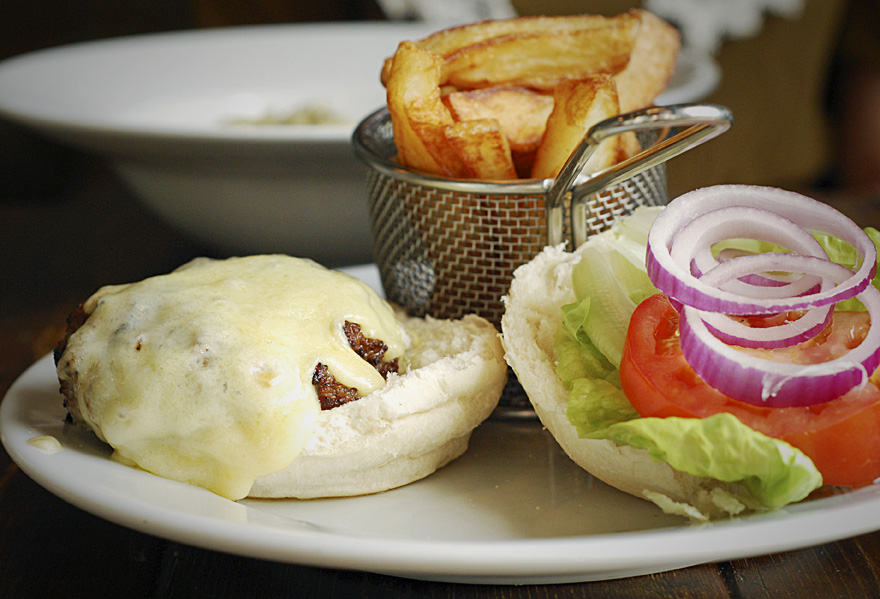 I shall be returning to the Town Wall again soon and I insist you join me!