I’ve recently realised I’ve become rather reliant on Newcastle, always thinking we have everything I need five minutes from my house.  I was reluctant to travel to different cities simply for the purpose of shopping, often falling back on the same excuses, “We have everything in Newcastle and what we don’t have I can get online.” But after the millionth amble through the same old shops, seeing the same old faces going about their same old business I grew tired.  I jumped out of bed on our one and only day off together, bright and early much to Kris’ dismay, and announced we were getting dressed, filling the car up and going to Leeds for the day.  It had nothing to do with the fact I noticed they were doing a Royal Wedding Afternoon Tea all throughout the month of April. How dare you suggest such a thing……. 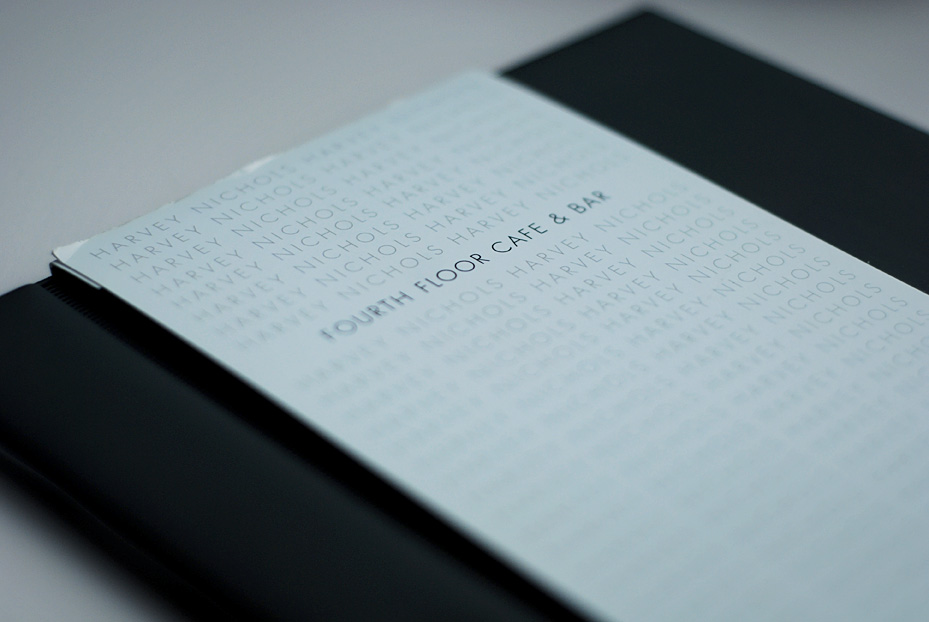 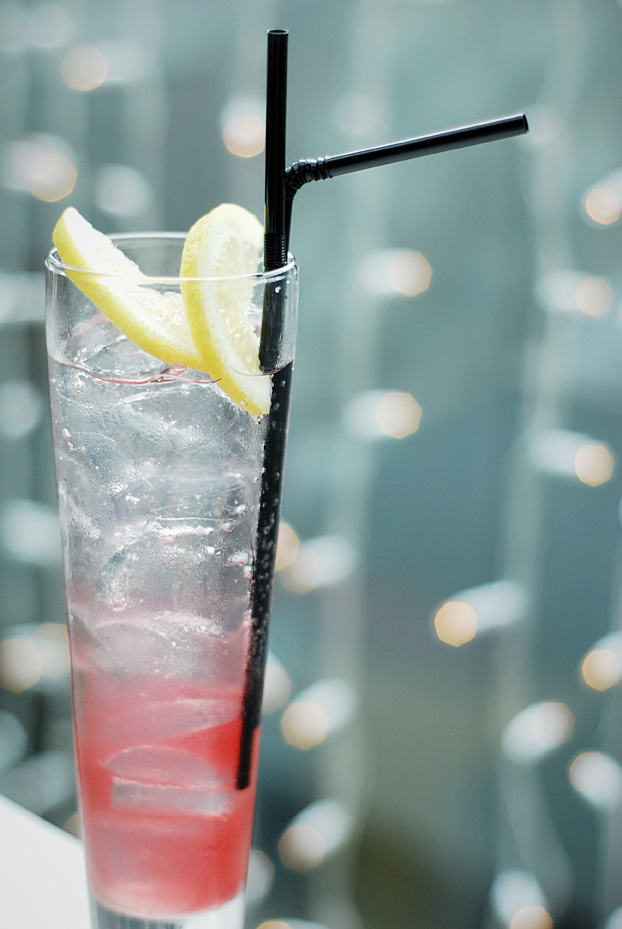 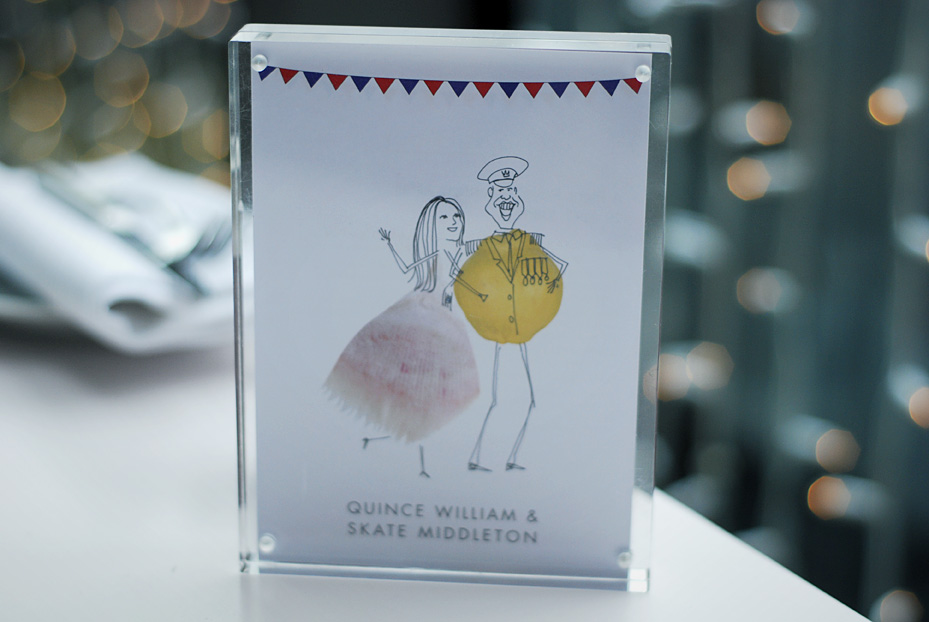 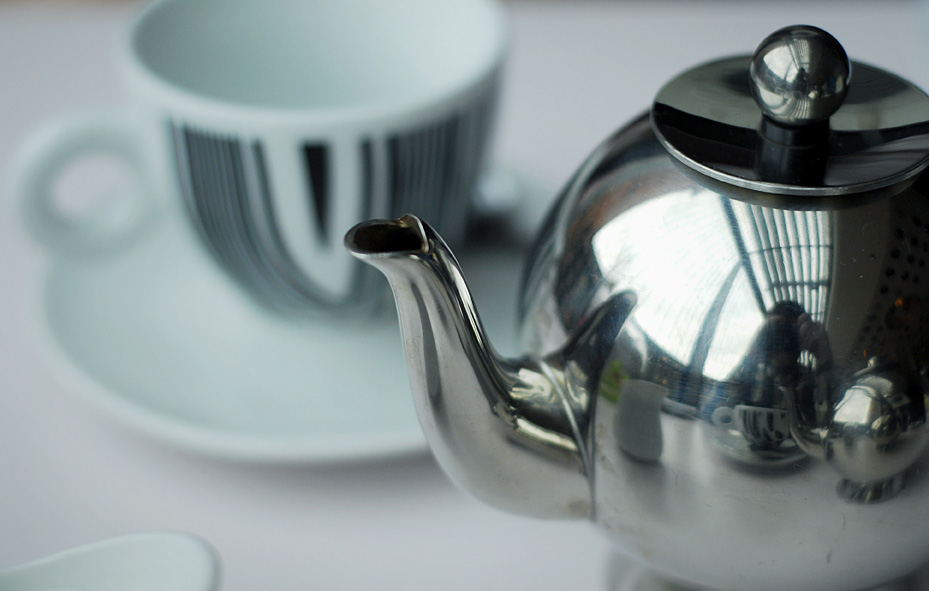 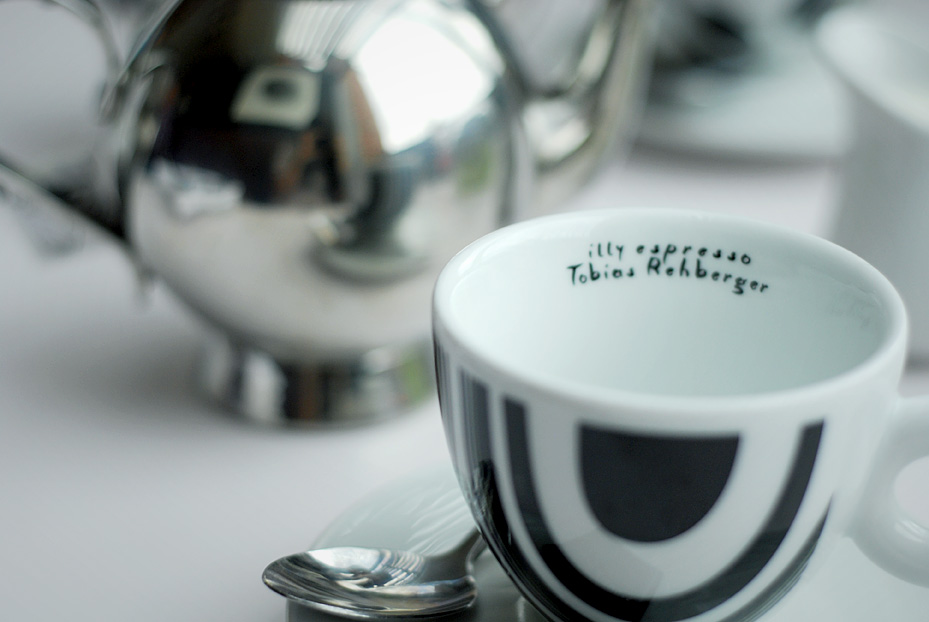 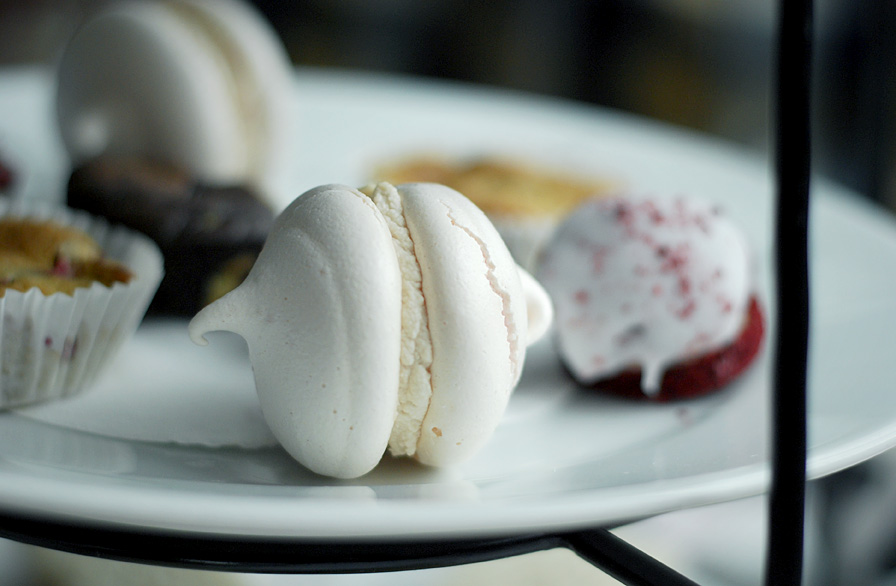 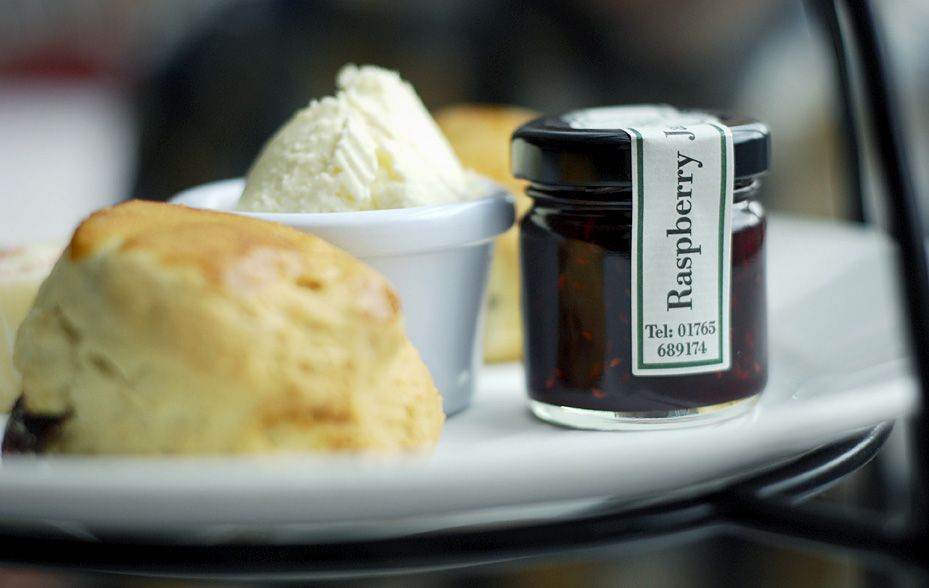 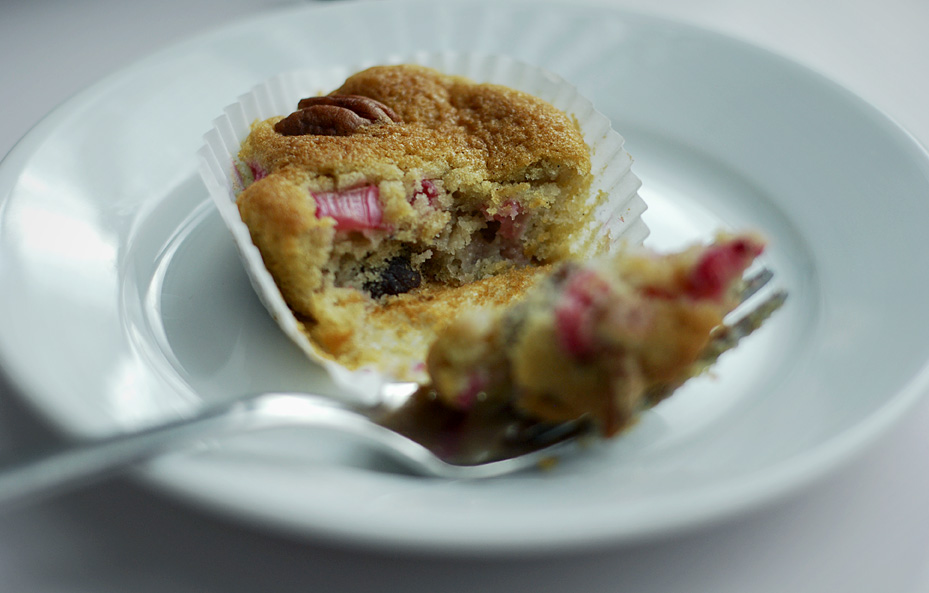 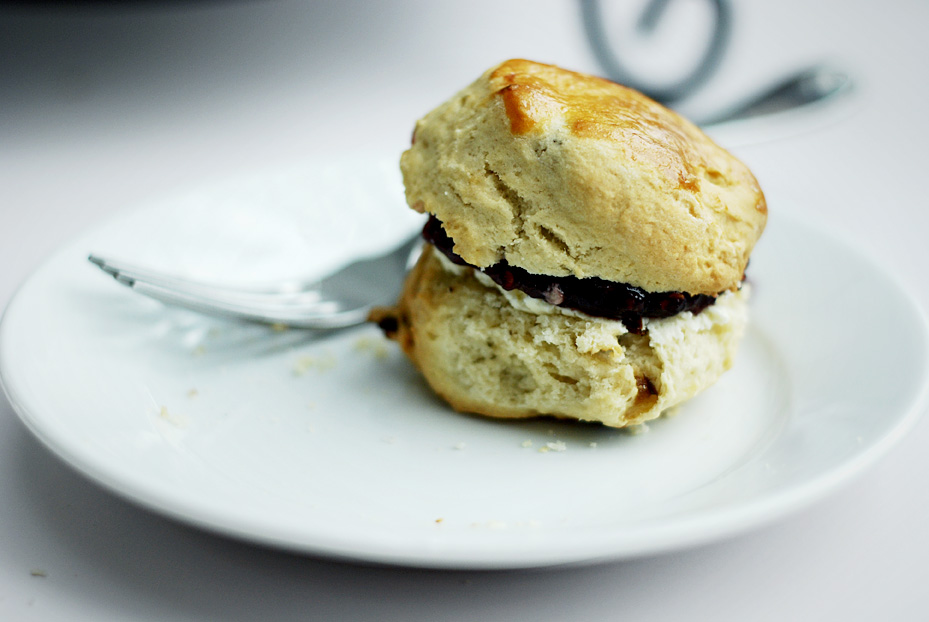 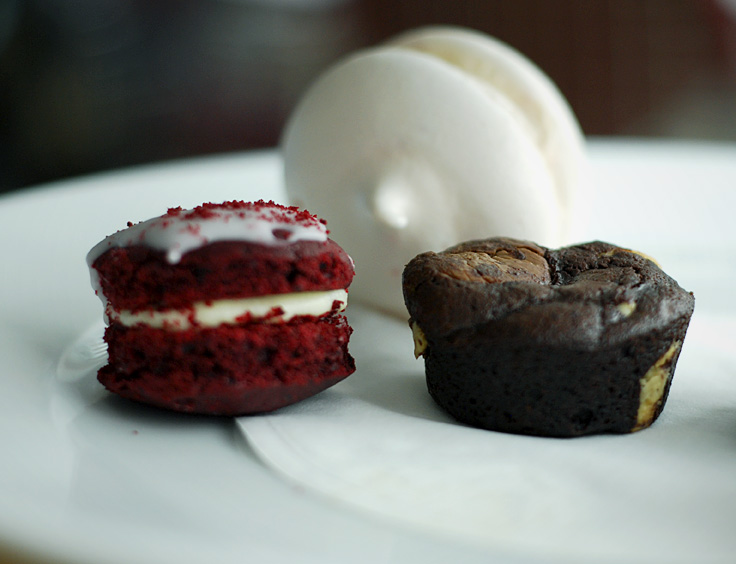 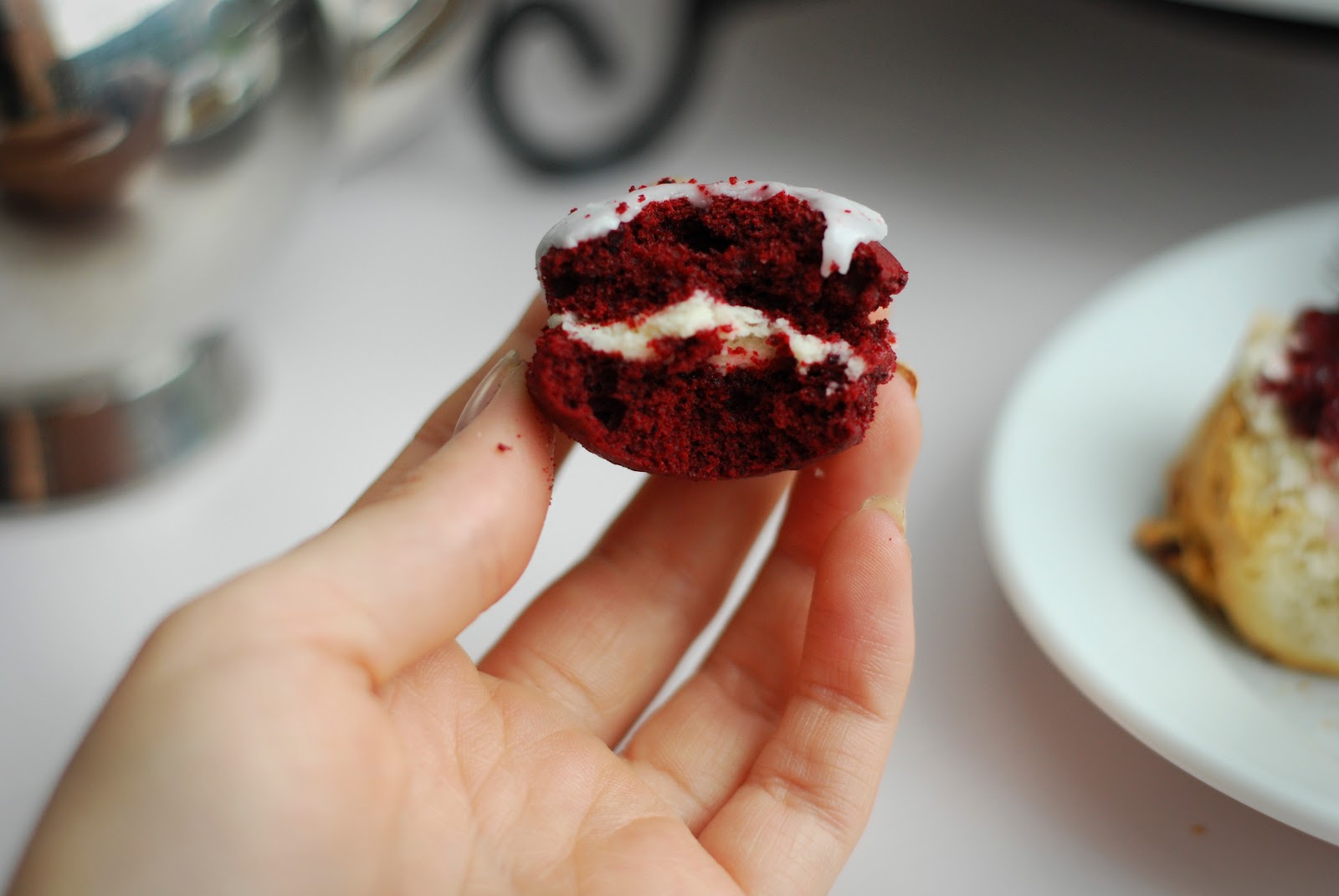 In the same breath, I have to admit the sandwiches were very disappointing.  They consisted of cream cheese and cucumber, smoked salmon and ham and tomato.  The bread was soggy, tomatoes were a little on the furry side and the cucumber (which I know is traditionally British) left a lot to be desired.  Also, the menu stated a selection of preserves were to be offered with the solitary scone, sadly I was presented with a single pot of strawberry jam, if you ask me, raspberry would not have gone a miss here.